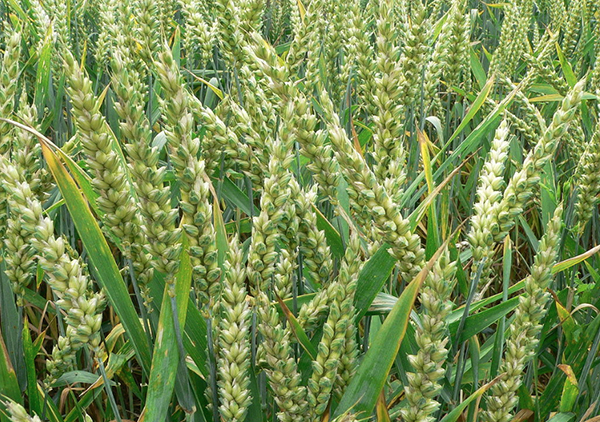 1 Kings 4:22-23, 27 (New International Version)
Solomon’s daily provisions were thirty cors [about 5 tons*] of the finest flour and sixty cors [about 11 tons*] of meal, ten head of stall-fed cattle, twenty of pasture-fed cattle and a hundred sheep and goats, as well as deer, gazelles, roebucks and choice fowl. … The district governors, each in his month, supplied provisions for King Solomon and all who came to the king’s table. They saw to it that nothing was lacking.

Wow! And you thought your family ate a lot! We’re not talking about a cartload of food at your favorite grocery store. In order to get this level of supplies, they had to set up a system where each district in the nation would stock the palace’s supply room for one month of the year. At least no one district was burdened with the whole, but that list above is for just one day in the palace! For a month, it would be more like 150 tons of flour, 330 tons of meal, 900 cattle, 3000 sheep and goats, etc.

Let’s look just at the amount of flour: 150 tons. I looked up “what weighs 15o tons?” online, and these are a few of the results I received: (1) an empty freight train engine, (2) a 90-foot tall radio telescope, (3) the Tarzan’s Treehouse attraction at Disneyland, and (4) a blue whale.

That, my friends, is a lot of flour!

A district would be responsible for producing enough wheat, cattle, sheep, goats, deer, gazelles, and birds to support the palace for an entire month. Quite a burden in a society without modern agricultural techniques or transportation infrastructure!

Oh, and as (ahem) a secondary concern, they also had to produce food in sufficient quantities to feed the people who lived in the district.

According to The New Interpreter’s Bible, “Despite the overall impression of benevolent rule, there are subtle indications that not all is well. … There are implicit questions about who is served and exalted in all this” (vol III, page 54).

One of the amazing things about our Bible is how courageously honest it is. Solomon was a great king: wise, brilliant, and admirable in so many ways. It would have been understandable if the author was tempted to leave out the detail about the palace’s daily intake. After all, a biographer’s usual goal is to present the subject in the best possible light. “Well,” he might have thought, “it’s such a minor detail, really just a grocery list. What harm would there be in cutting out this section?”

How glad I am that he did not.

Question:
If you were writing down your life story for world-wide publication, what detail might you be tempted to leave out?

* According to the New International Version footnotes in BibleGateway.com.
** Wheat photo: “Wheat P1210892” by Copyright © 2007 David Monniaux – Own work. Licensed under CC BY-SA 3.0 via Wikimedia Commons.